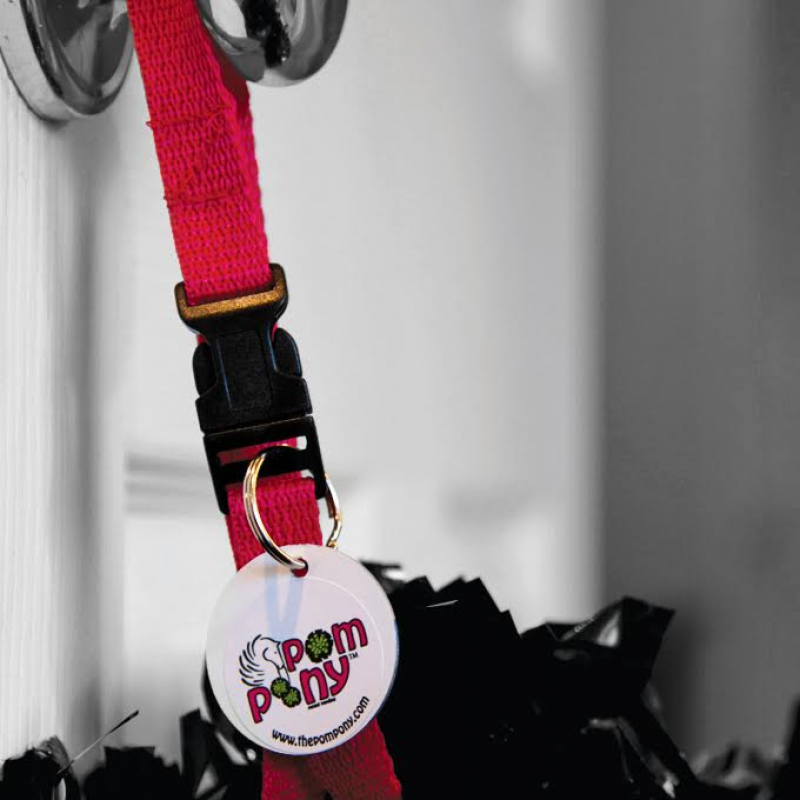 For more information please head to The Pom Pony 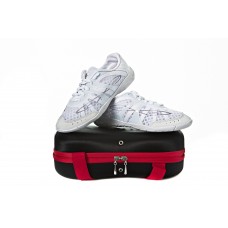 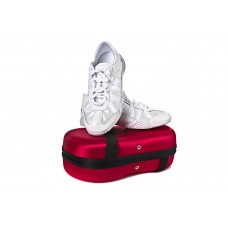 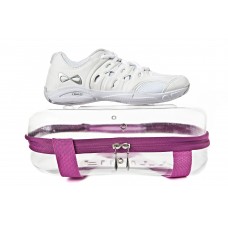 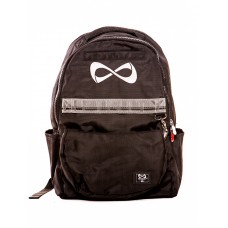